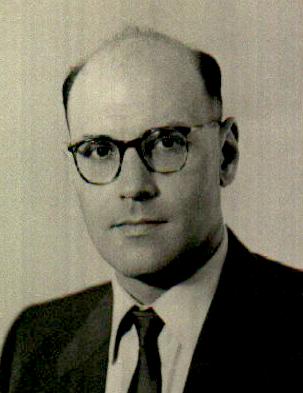 Graduated from Novocherkassk Industrial Institute in 1941 and entered Military-Diplomatic Academy in Moscow. In 1945 graduated from Academy and was sent to Berlin as member of Soviet Military Administration.

In 1947 he escaped to West Germany. In 1949-1950 worked in the CIA top secret team code name – Harvard Project to destabilize Communist System by the use of special type of people with Power Complex.

Following books are result of 50 years of work in this field:

Three books are actually textbooks (conspects) of lecture cycles produced for the members of senior staff of the KGB just before the time of Perestroyka.

All these books are printed by «Sovetskaja Kuban» printing house in Krasnodar, Russia. Over 1 million copies sold.

TO READERS AND PUBLISHERS

All my books can be translated and printed by whoever wants, wherever wants and in any quantity.

I only ask not to change the author’s text.

For all my books after the Berlin Kremlin, I didn’t get a penny of profit, and often I even invested money from my pension in order to print them.

My main goal is to give information about the threat posed by vile degenerates to as many people as possible, in the shortest possible time and at the lowest price. Therefore, I never condemned the pirated editions of my books, but on the contrary, I always welcomed the reprinting of them in any possible way.

My friends in Kyiv even transferred all my books to the PDF format (Portable Document Format) to facilitate their printing in any publishing house.